First-Girl comes bolting out of her class, laughing with the other kids as they run circles in the driveway. It’s a stark contrast to the tearful drop off of just a few days ago, when she claimed she was done and did we really mean to make her go?

For a moment I had wavered. Maybe she wasn’t ready, maybe it was too hard, too much to ask, too much change at once. Sweet girl, I’m still not quite sure which one of us was struggling more.

Yeah, preschool can be tough on both mama and kid.

This growing up, this pushing into the change and embracing the new, no matter how needed, how welcomed, how good, it’s not my go-to. It feels unnatural, uncomfortable and honest truth is that I’d probably run from it if I could.

“Even though I walk through the valley of the shadow of death….”

Yeah, there’s a touch of the dramatic but doesn’t change feel like death? 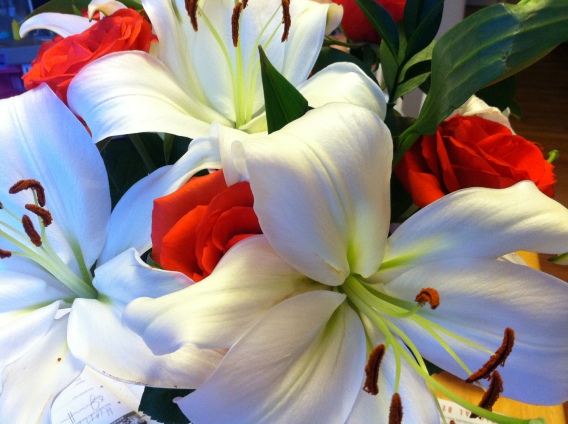 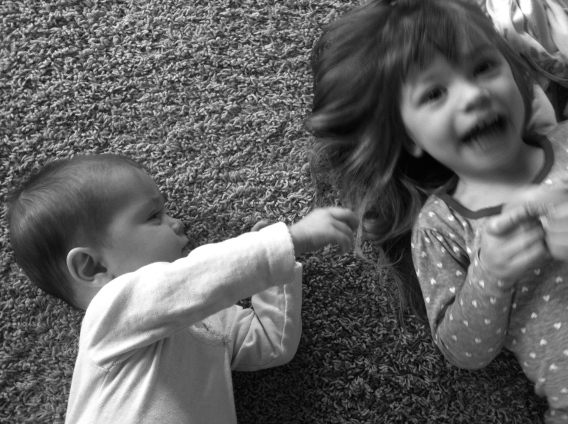 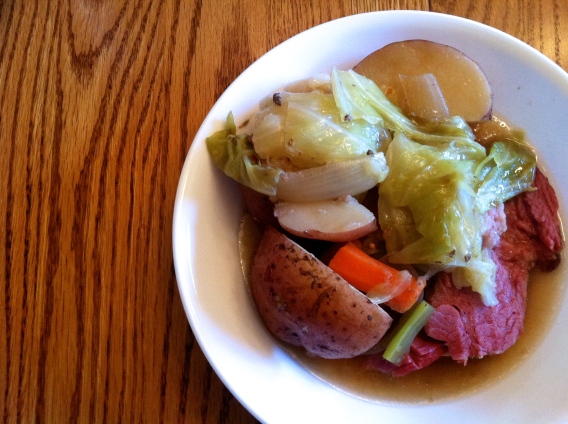 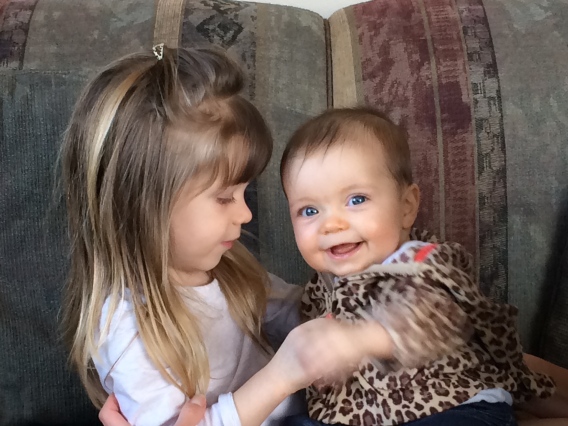 No, it doesn’t feel like it, it is. Every change in life is a death, no matter how small. It’s a death of the way things were, a death of the knowing, of the being in control, or at least the semblance of control because let’s be honest, how good are any of us at controlling our own life stories?

Even the welcomed changes, aren’t they all tinged by death? That new baby that came in wild faith, yeah, she’s a full 7 months now and she’s a change I’m grateful for a thousand times over but you can bet I still shed a tear or two when we went from three to four in this little tribe. And I’m not foolish enough to think it won’t happen again and again for however many times we add to this home.

This changing thing can be rough, but rougher still is the watching of someone you love walk through the valley of change, even if you know the sunrise on the other end is going to be breathtaking. You sympathize, you listen, you do your best to help ease the discomfort, but eventually, they still have to make the walk themselves.

Control, it’s a thing for me. And if I had my way I’d always be in control, always order the journey, planning the story just as I thought best for me and everyone else.

There would be no Husband with whom to do life, no babes in tow, no job to both thrill and terrify me, no friendships where I would be known and still loved. No faith marked by grit and grace, with roots running deep.

That was all change that I feared too much, all change I fought, change I bitterly told Abba I didn’t want and did He really mean to make me go through it?

But it’s also change that has brought the most stunning twists to this adventure. It’s change that has been the greatest instrument of growth and the thing that Abba uses to keep me from getting comfortable, complacent, and fat in my soul.

Here’s a thought: wasn’t it change, radical change, that wrought the greatest story twist the world has ever seen? God compresses and condenses Himself down to the size of a tiny newborn babe. He leaves behind the comfort, the security, the glory of Heaven, trading it for the filth, the brokenness, the ugliness and decay of this world.

Oh, He didn’t want to. He sweated blood in dread and agony. You could say He knows a thing or two about not wanting to face the death that comes in change, about wanting to protect the status quo so that you can avoid the pain.

But He didn’t stop there. He shockingly, extravagantly, poured Himself out to the last bloody drop because He knew the change His Death would bring was more important than the pain He would have to endure.

That Cross, it stands proclaiming that no matter how costly the change, no matter how dark the valley of the shadow of death, it is not the final word. It may be the doorway to the life for which our souls ache.

All the changes along the journey, big or small, welcomed or feared, they find their hope in Him. Only He knows how to take the deaths and bring about life.

We’re walking through changes again and yes, there’s some mourning happening, even as there is rejoicing. But I’m clinging to the One who can make even the hardest change good in ways I could not hope for or imagine. Because who can know what life will come from the death, what wildly undreamed of adventures lie just beyond the shadows, if we will just keep walking?