Two recent events in the sexual health arena have been grabbing headlines, and with good reason.

In New York, a District Court judged ruled that 11-year-olds be given unrestricted access to Plan B, a pill meant to prevent pregnancy, either by preventing ovulation or the implantation of a fertilized egg. It’s commongly referred to as the morning-after pill.

The other is the trial of Kermit Gosnell, a Pennsylvania doctor accused of the death of at least one women who came to him for an abortion, in a clinic with conditions that would make some third-world countries seem first class. He is also facing charges of killing at least three babies who survived abortions and were delivered alive.

These are stories that should appall and concern any of us, regardless of our position on abortion and sexuality.

In both cases, these are vulnerable and desperate young girls and women who go searching for help, only to encounter even greater damage to their bodies, their hearts, and their minds.

This goes beyond the political arguments about abortion or a woman’s right to choose.

In order for sex to be free and casual, there has to be a way to deal with any outcomes that might require it to become otherwise. Outcomes that would make it a serious issue, one that requires long-term responsibility or cause us to have to relinquish our version of freedom.

So we start with a pill and end with abortion.

But what does an 11 yr. old know of the seriousness, the sacredness, the pleasure and the pain of sex?

How can she possibly be prepared to make an informed decision and then handle the host of emotions she may feel? What statement could she possibly be trying to make by having sex at 11 yrs. old that shouldn’t concern every adult?

Did any of the women who attended Gosnell’s clinic go excited and hopeful about the decision they were making? Did they feel taken care of and empowered in their choice, or did the filth of their surroundings only add to their misery? If they managed to avoid infection or even death, what was done to help those who might struggle emotionally with their decision?

When we no longer find a reason to protect the innocence of 11 year olds, when we’d rather remove all barriers than require responsibility in choice, and when we turn a blind eye to suffering because we don’t want to be seen as restricting someone’s choices, what have we become as a society?

In his ruling on Plan B, U.S. District Court Judge Korman wrote, “The invocation of the adverse effect of Plan B on 11-year-olds is an excuse to deprive the overwhelming majority of women of their right to obtain contraceptives without unjustified and burdensome restrictions.”

Wrong, Judge Korman. It is an attempt to differentiate between children and adults, to understand that there are some choices that will affect us more than others, and that what may be acceptable for a 19 year old woman is not remotely appropriate for a child who has yet to reach puberty.

It is an attempt to give that child time to learn from those who love her, rather than through painful experience, that sex bears responsibility, sex is about more than just her body, and sex is not a decision to be made lightly.

When we stop caring about the health and well-being of our children, perhaps Gosnell stories aren’t to be that unexpected.

If we can’t fathom being inconvenienced for a child’s good, why would we care what happens to poor women in a dirty clinic in an unknown corner of our country?

It seems that sex is for the body and body for sex. Never mind what else may happen.

One thought on “What Have We Become?”

Welcome to our little corner of the world. 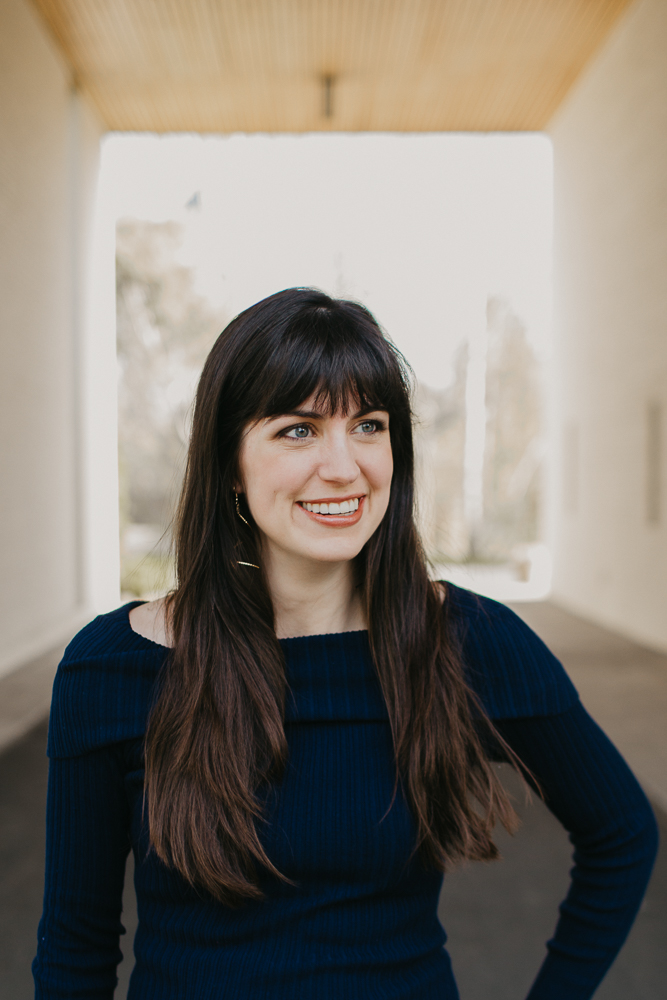