Most of us have grown up never knowing life without internet, cell-phones and email. Yet the frenzy of living in this 24/7 digital world has left many of us relationally exhausted, yearning for a simpler way. Even my most plugged-in, wired friends call to complain that it’s just too difficult to know what to do. More options have only made it more complicated, blurring the dating guidelines.

Or maybe that was just me.

The Problem: All of those digital mediums tell you about that person but they don’t help you know them.

The sketch drawing we create of someone based on random pictures and bit of news can lead us to either never give someone a chance or rush headlong into the relationship.

Knowing someone’s alma mater, last vacation or number of siblings does not mean you know their character, how they treat people, their worldview, dreams or goals. Or if they’re someone you can trust with your heart and future. We approach relationships as though they’re just a Facebook poke away, treating both the person and the relationship like a passing fad. If we want to successfully navigate relationships in this digital world, we’ll need to create a new guidebook to dating.

1. Take a Risk
Translation: Do not ask out over Facebook/Twitter/Text/Instant Message/Email How interested are you in this other person? It should be enough for you to make a modicum of investment by getting a phone number or approaching in person and taking that risk of being rejected. Some of you might disagree that asking out over any of the above still requires risk because it can still lead to rejection. But let’s be honest with ourselves: by hiding behind a screen, you’re not really taking it seriously so why should that other person? You’re actually making it easier for them to reject you, since they don’t have to look you in the eye to say, “No.”

To the Men reading this: We ladies know it takes courage on your part to ask us out this way. You’re putting your honor on the line when you approach that woman and look her in the eye, or finally call us up after 5 false starts. Taking that risk shows the woman an element of your character and signals your interest.

2. Get to know the person first
Scoping out a Facebook page does not count. Neither does flirting from across the bar. It can however, start as simply as a conversation, followed by a phone call and then a date. Or a friendship developed over months before finally crossing that bridge to ‘something more.’ Taking the time to get to know someone signals that you’re interested in who they are as an individual and can help you better discern at the front end whether or not there is relational potential.

3. Set Boundaries
I’ve written previously on the importance of emotional and physical boundaries, and what that looks like in relationships. Since we’re talking digital, I would add that late night calls or texts from someone you’re not yet dating does not mean they care. It means they’re lonely, drunk, or both. The dating standards in society may have become blurred but that doesn’t mean you cannot and should not have a level of expectation and boundaries in place to protect your heart, body and future.

Resist the urge to digitally stalk someone and instead take the chance to get to know them beyond their profile. You might be surprised at what you find: a new friend, a new love, or at the very least, a good story to tweet about.

What do you recommend for successfully dating in a digital world? 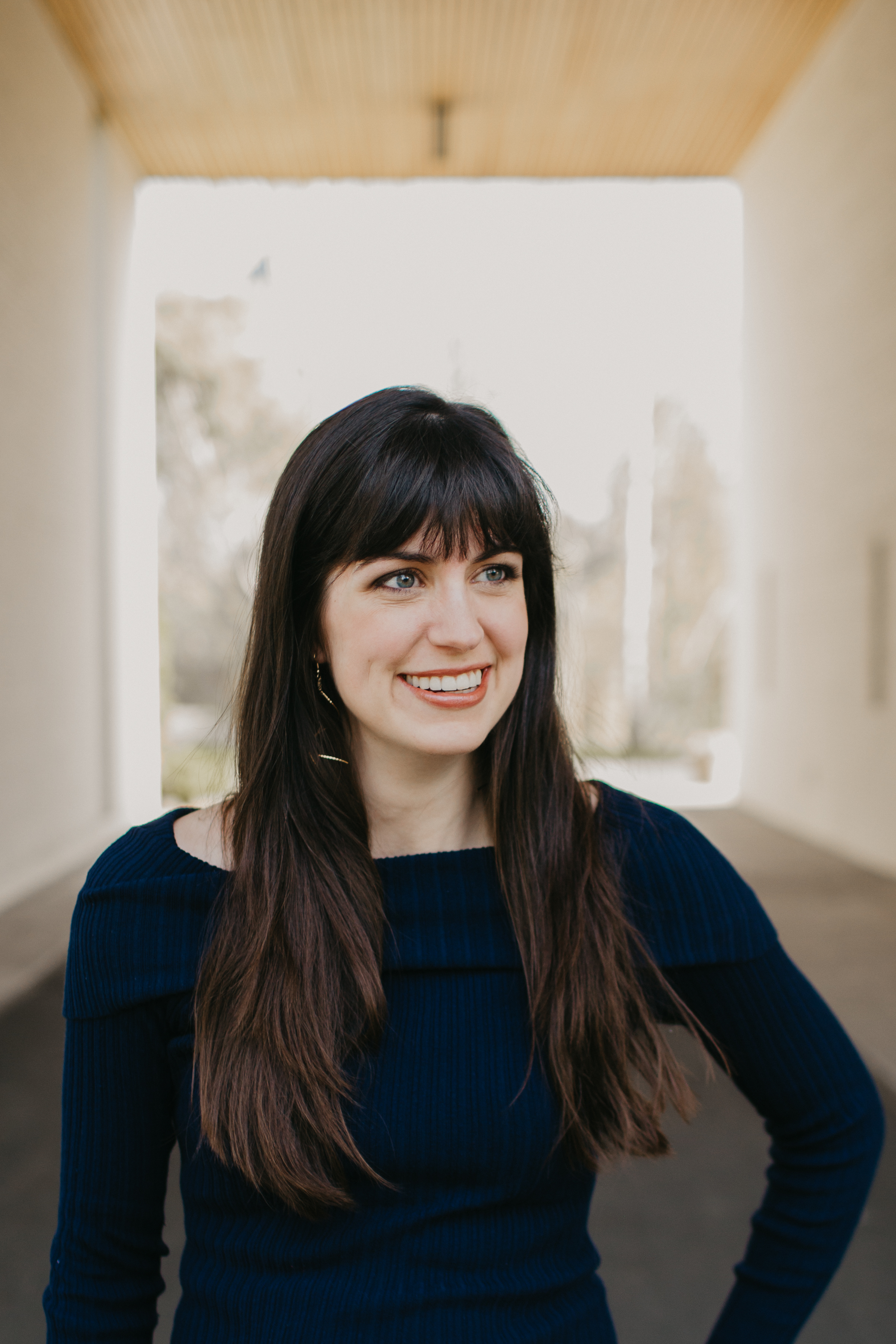